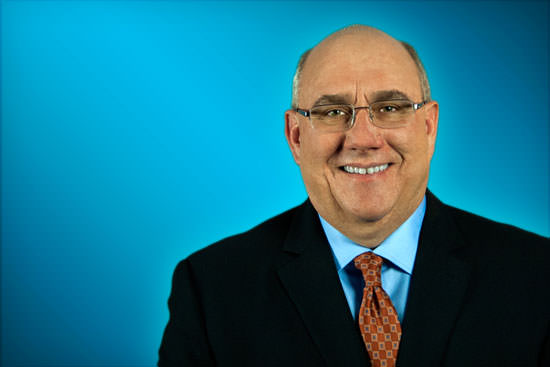 Townsend previously held key senior management positions with Eclipse, Inc. of Rockford Illinois, a worldwide manufacturer of products and systems for industrial heating and drying applications. He served for over twenty five years – most recently as Vice President of Global Business Operations.

“Jeff has served on our Board of Directors for the past 4 years and during that time we’ve become well acquainted with his abilities,” said Barry Brandt in making the announcement. “He’s a natural leader, with impressive industry accomplishments. We look forward to continued growth for Lanair as he takes the helm. The move will allow me to transition into a more strategic role in the company with a focus on growing our business and investing in Lanair and the industry.”

Lanair is the largest manufacturer of factory direct sold waste oil heaters in the world. Engineered to burn used motor oils generated by cars, trucks, heavy equipment and other vehicles, Lanair furnaces and boilers are manufactured in the United States and can transform used oil into free heat.

Lanair furnaces are engineered for ease of assembly and use with a focus on the DIY market. Lanair heaters are often favored by capable consumers over competing brands as a means to “cutting out the middle man” to save money and see a faster return on investment. Aside from the obvious benefit of affordable heat, one of the core reasons oil producers purchase a Lanair waste oil heater is safe on-site disposal of used oil, at the point of generation. This volume of used-oil would otherwise be transported on highway systems and pose a considerable risk to spills and/or contamination to the environment.